How to Position Your Freelance Business in a World Unusual

How to Build Resilience as a Freelancer → 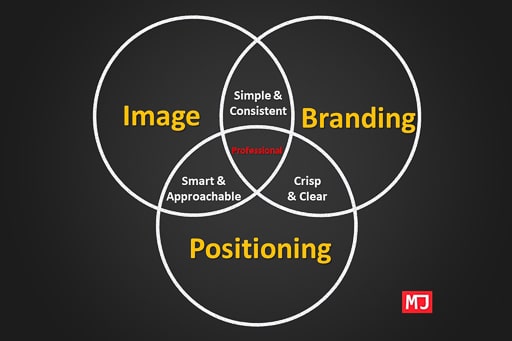 “Covid-19 was the catalyst that kick-started the new world. It has brought about ten years’ change in one month.  Now with the end of Covid in sight, we are all different. The most important strategic question we should ask is – In a post-pandemic world, do you think that your customers will want to engage with you in the same manner as before?”

This was the question posed to a group of freelance business people by globally sought-after conference presenter on the subject of change, Michael Jackson, at a Safrea (Southern African Freelancers’ Association) webinar.  “With 1.2 billion freelancers worldwide, nearly a third of the global workforce, we have to avoid being ordinary in a world of sameness. Competition is fierce.”

Constantly reinventing
“We should package our offering in a new way for ‘business as unusual’ – refocusing, thinking differently and constantly reinventing our approach,” Jackson said. “We have to be one step ahead, quicker, non-anonymous, pushing ourselves.  No one is holding you back, but you. I have relaunched myself – I am repurposing events and conferences worldwide, speaking less as people engage differently.”

“We live in an era of peak attention where people don’t want to read. We need to get our point across quickly and effectively. LinkedIn and YouTube are effective platforms for short messages and soundbites no longer than 1 to 3 minutes,” he said.

A three-pronged approach
Although you cannot find this Michael Jackson on the first page of Google, for obvious reasons, this has not held him back from effectively branding himself. Known as the Other Michael Jackson, he is a firm believer in a three-pronged approach, using his own name in positioning himself. This approach focuses on managing your image, branding and positioning – all being simple and consistent, crisp and clear, and smart and approachable.  “My name is my brand. Use your name as your brand and be proud of it – and add an impactful by-line of three powerful words.”

Jackson believes that freelancers should create deeper meaning by following this three-pronged approach – ultimately achieving professionalism. “Professionalism with sincerity has allowed me to blend in anywhere – enabling me to engage with people at all levels globally. Professionalism makes you belong in the room.”

Freelancers in the communication and media sphere are encouraged to join Safrea. It is a membership organisation professionally managed with five regions in South Africa – Gauteng North, Gauteng South, KwaZulu-Natal, Western Cape and the Eastern Cape/Free State.  More information is available at www.safrea.co.za. 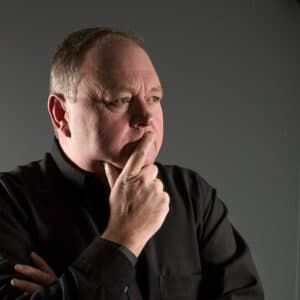 More about Michael Jackson
Over the last two decades, he has addressed well over 2 700 conferences in 46 countries to audiences ranging from factory workers to heads of state. Former South African President Nelson Mandela called him “a national treasure” having worked with him on four occasions. Michael has developed marketing strategies for Bill Gates and worked for years with Richard Branson, and shared the stage with many other leading personalities and companies around the world.