← How to Build Resilience as a Freelancer 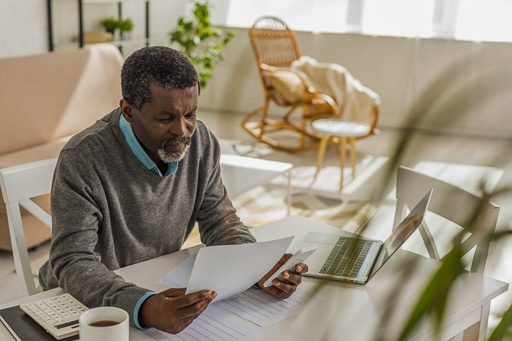 The study covers a period marked by the turbulent influence of Covid-19 and the increased digital disruption in the communications sector. It revealed that one in five freelancers (22%) increased their income over the survey period, but many cut their rates to survive. Two out of every three freelancers reported losses between 25% and 100% of their income.

Freelance performance – industry aligned
“The study found that freelancers who were already oriented towards remote work and worked for industries that supported the Covid-19 response e.g. health, information technology, science and education, were not as badly affected,” said Mathurine, who is a lecturer in the Media, Culture and Communications Department at Nelson Mandela University.

Freelancers who supported vulnerable sectors like tourism, retail, hospitality, events and entertainment bore the brunt as their industries were crippled for months by successive lockdowns.

Home regimes and women
Work from home regimes, including disruptions to education, meant that paid freelancing gigs had to be sacrificed for unpaid care work or home schooling. Women were affected unequally in this equation. However, the study also showed that women freelancers who earned above the average South African salary may have fared better than men.

A few firsts
New in this report was the identification of the most popular customer relationship management, marketing and productivity tools used by freelancers. The rates section of the report also introduces a new feature with a “fair” rate listing.

“The ‘fair’ listing is an important addition to the report because low sample sizes in the past meant that the rates reported could be unrealistically low or high, depending on who participated. The ‘fair’ listing overcomes that,” said Lynne Smit, Safrea chair.

Trend to reduce and outsource permanent labour
Based on international research, the study suggests the prospect of an uptick in opportunities for media, marketing and communication freelancers if more businesses follow the trend of reducing and outsourcing permanent labour to save costs. Upwork’s 2021 Future Workforce report found that remote work, due to the pandemic, led to 53% of businesses indicating their willingness to use freelancers. A Gartner Study found that a third of USA-based human resource leaders are looking at replacing full-time employees with “contingent” workers to save costs.

Vulnerability & legal protection
Freelancers generally have little legal protection and carry the burden when agreements are cancelled. Few charge retainers and kill-fees when projects are shelved or mothballed. They seldom use the Small Claims Court and are reluctant to name and shame bad clients.

Why the research is valuable
Freelancers use the results in this annual survey to benchmark their rates, lobby for better pay and working conditions, and better understand the state of their industry. As it looks at hard facts – rates that respondents have accepted in the past year – employers, media businesses and researchers also use the results extensively.

Since 2016, the survey has provided a service to the entire freelance profession – including journalists, script writers, photographers, videographers, illustrators, graphic designers, translators, editors and others media professionals. The survey is open to them, irrespective if they are Safrea members or not. 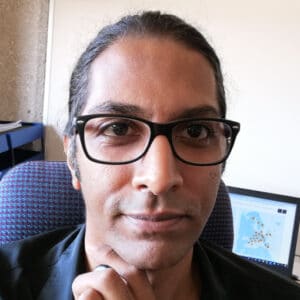 Where to find the results

← How to Become Innovative Entrepreneurs? By connecting the dots... Message from the Chair - April 2022 →
← Previous Next →