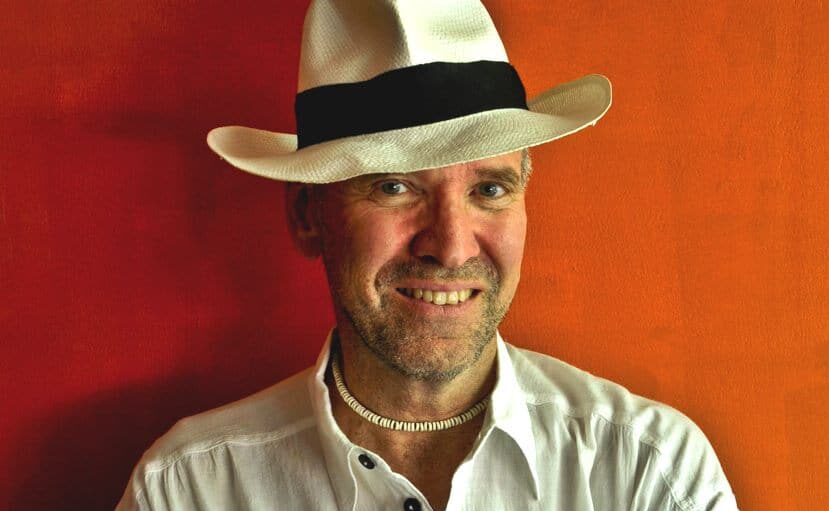 Safrean Don Pinnock is an environmental investigative journalist, criminologist and photographer. He has written 18 books covering history, politics, the environment, gangs and science.

Describe yourself in two sentences.

I’m a historian and criminologist who has become increasingly curious about the natural world that history and criminology generally ignores. One day in a wild area watching a rhino, I realised I had spent much of my life studying one animal, humans, and knew practically nothing about everything else, so I taught myself to be an environmental journalist.

Please tell us more about what you do and how long you’ve been a freelancer.

When I retired as editor of Getaway magazine 10 years ago, my retirement lasted about two weeks, then I began writing a book that became Gang Town. It turned out to be very popular – went into seven reprints. That followed a book in collaboration with Colin Bell that was called The Last Elephants looking at the state of elephants in Africa. It was published by Struik here, the Smithsonian in the US and Hardie Grant in the UK and had a Foreword by Prince William.  It’s become a sort of the elephant Bible (we’ve started on Africa’s Last Lions). Following that, was a collection called Wild As It Gets which was wacky but informative stuff on the environment.  During all that time I was working with the Conservation Action Trust and writing environmental stories for Maverick. Retirement? Naah…didn’t stand a chance.

What does a day in your life look like?

My days are about writing, but they begin with a mountain bike ride up paths on Table Mountain (if you live in Vredehoek, the mountain is in your back yard) and exercises to stay flexible (age gums up joints). I write most mornings but find by noon the muse flies out the window. So, afternoons are more organisational. That includes gathering research material (environmental writing requires lots of backstory research). I’m also a trustee of the Chrysalis Academy and on the board of the Wilderness Foundation so that takes some work as well.

Where/how do you find inspiration?

In my experience, a writer who doesn’t read extensively and love playing with words is an apprentice with a way to go.  I have such fun word-painting, figuring out how to turn ideas into language and having that ‘ah-ha’ when it works. When I’m stuck, I read Mary Oliver for inspiration because she does that so damn well. My other inspirations are the natural world and the anger generated when humans screw it up out of ignorance and greed. Actually, anger is good inspiration for writing and there’s plenty opportunity for it in environmental writing. Ask Greta Thunberg.

What advice do you have for other freelancers?

My experience as a freelancer is that the most important thing is to write well so that you get noticed, and to corner a subject area in which you become the expert. Be the go-to person for people who need to get the sort of information you’re good at. After that, it’s getting outlets to know you’re there. In my case it was publishers first, then news media. During lockdown I started writing fun stuff for Maverick Life and gave it to them free for a while. I think my favourite editor, Emilie Gambade, eventually got embarrassed about that and started to pay me. I’m now full-time on Maverick’s Our Burning Planet team working with a bunch of really nice, committed people.

How long have you been a Safrean, and why are you a member of Safrea?

For some reason Safrea didn’t register on my radar until about three years ago. I joined, both out of interest to see if it was useful and to get a Press card because officials were starting to demand media identification. Turned out it’s a great community of like-minded people who share problems and solutions. Actually, I get on best with other journalists.

What is your work/life motto?

My motto? Be inquisitive.