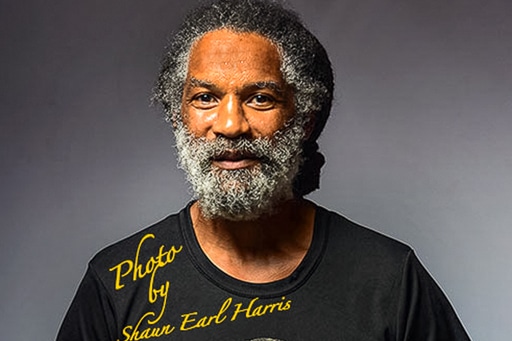 Safrea pays tribute to Shaun Earl Harris who passed away last month. We celebrate the life of this Jamaican-born South African who was an accomplished photographer, videographer, journalist and diligent campaigner against copyright abuse in the country.

“As a Safrea Exco member heading up IP and Copyright, Shaun was a stalwart fighter for all of our rights, tirelessly working to ensure that copyright of photographers in particular was respected,” said Lynne Smit, Safrea Chair.

This month we feature Shaun’s photography. These images capture the beauty he saw in the world and all around him. “Shaun saw life through a different lens. He saw moments, that when captured, would turn into lifetime memories. Captured moments that would evoke the exact feelings you had when you were there – or wish you could be there. His photography tells a story – from a simply sky image to iconic moments with presidents,” said colleague and Safrea Vice-Chair, Hush Naidoo.

His fight for copyright protection and a united industry

As Safrea Exco member Shaun tried to create an understanding of the importance of copyright among creatives, their clients and government. His own fight against the misuse of his famous Nelson Mandela photos sparked controversy and can be regarded as the starting point of making clients understand that they cannot simply use and abuse photographers’ images without compensation.

Shaun’s one desire was to unite the industry and help it grow. He wanted creatives to stop fighting among themselves and stand together, helping each other. “We should keep Shaun’s legacy alive by fighting until we are united and have lawful protection,” said Hush.

At his memorial service, many tears were shed and stories told of a man that touched so many lives. His children spoke about his love for his family and his twin sister of his willingness to always help others. Shaun was a much-loved son, father, solider, husband, brother and colleague.